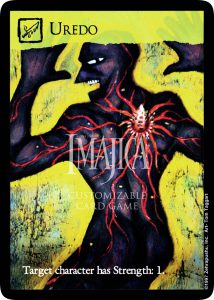 This card KILLS – plain and simple. Whether you are on offense or defense in a challenge, this card can not only save one of your Allies from dying, but it can also send one of your opponents characters tumbling into the In Ovo. Use it to ensure life or death, just make sure you use it. Another multipurpose combat card, and a common to boot! At first glance this may look like a defensive card, but it can also be used to eliminate opposing characters in a one-on-one slugfest. Add the fact that the other formerly involved characters are pivoted making them useless for further defense and that could open the door to two or three additional kills that turn. 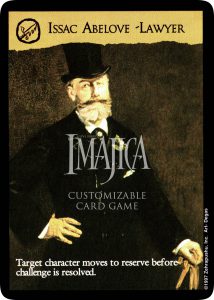 Effect: Target character moves to reserve before challenge is resolved.

Like all the Maneuvers on this list, this combat card is multipurpose. Use it for defense if your woeful Ally is sure to die in the challenge or use it for offense if to surprise you opponent by removing one of his attackers. Combo this card with Emotion: Guilt to really slow down your opponent’s game. 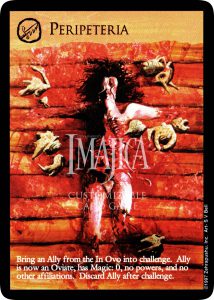 Effect: Bring an Ally from the In Ovo into challenge. Ally is now an Oviate, has Magic: 0, no powers, and no other affiliations. Discard Ally after challenge.

Ambush! This card is great for turning the tables mid-game. Bait your opponent into attacking one of your weaker Allies by leaving him “unguarded” and then drop and long-forgotten stronger Ally into the mix. Yzordderrexian War Machine and its 16 Strength love to come into play in the middle of a good fight. 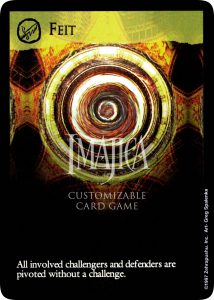 Effect: All involved challengers and defenders are pivoted without a challenge.

Did your opponent just do something to throw a wrench into your master plan? Call the whole thing off using the Feit and draw out a new battle plan for next turn. Often, the advantage goes to the player who declares the attack, so this card might just net you that upper hand. 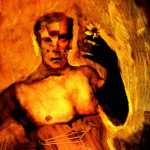 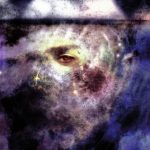 Putting those Allies in Sites!