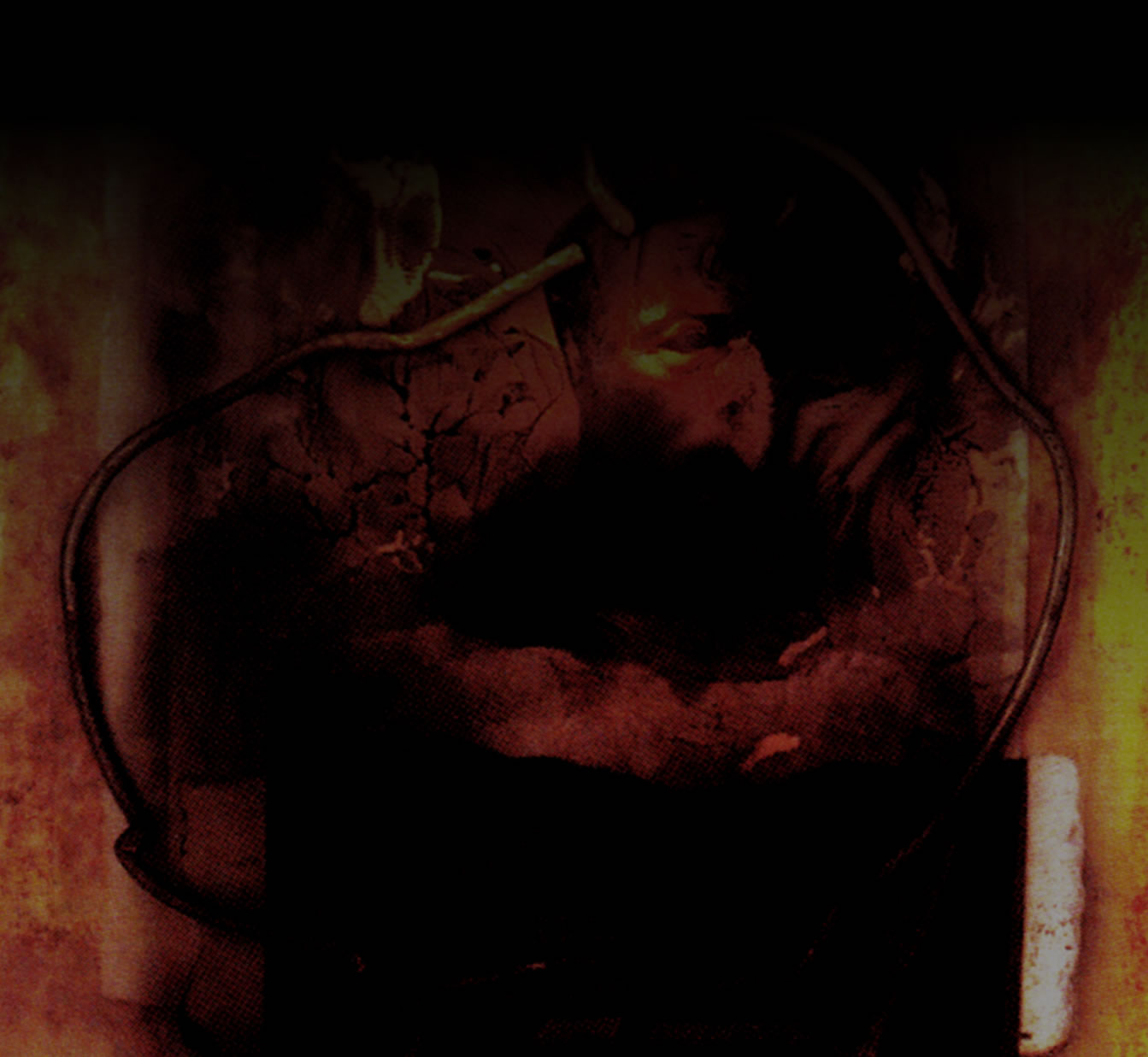 Based on the novel Imajica by Clive Barker, featuring designs from over fifty noted contemporary artists. Enter the mysterious world of Imajica. Five Dominions filled with creatures of mystery, sites of magic and paths to imagination. The reigning Autarchs issue dictates, commanding their allies to seize territory, ambush opponents and guard their forces. All leading to the final reconciliation; by using your guile, strategy and ambition to master all of the Imajica.

Barker is an author of horror/fantasy. He began writing horror early in his career, mostly in the form of short stories (collected in Books of Blood 1–6) and the Faustian novel The Damnation Game (1985). Later he moved toward modern-day fantasy and urban fantasy with horror elements in Weaveworld (1987), The Great and Secret Show (1989), the world-spanning Imajica (1991), and Sacrament (1996).

When Books of Blood were first published in the United States in paperback, Stephen King was quoted on the book covers: “I have seen the future of horror and his name is Clive Barker.” As influences on his writing, Barker lists Herman Melville, Edgar Allan Poe, Ray Bradbury, William S. Burroughs, William Blake, and Jean Cocteau, among others.