Get Ready for an Adventure!

If you are a collector wanting every card that was made available for the game, you will need to acquire all of the promotional cards listed below. Five of the six cards include art provided by Clive Barker himself! This is a huge draw for many collectors. There are seven cards listed below — one has an alternate version. These promo cards were distributed in various methods, which resulted in certain promos being more rare than others.

The most rare promo is the ever sought after Lost Soul card. This promotional card was intended to be distributed to members of the Clive Barker Fan Club. However, the main shipment of cards went missing after being shipped from the printers. This left just a few that made it into the hands of collectors and is near impossible to find.

The second most rare promotional card is Marios Kascarika. This was created as official tournament prize support. Not only did you have to participate in an officially sanctioned Imajica CCG tournament, you had to win the tournament! With the tournament scene coming to an abrupt halt after the publisher (HarperPrism) dissolved, it was no longer available. They are out in the wild but very difficult to find.

The rest of the cards were made available in various other methods. They all are rare and difficult to acquire. All are usually pretty pricey as most of their owners know their rarity and their asking prices reflect it.

As for playability, are they worth acquiring for the gameplay aspect? A lot of promos in the CCG world tend to be weak common cards that you can live without; not the case with Imajica CCG promos. All but one card are actually very good cards and are great cards to add to your play decks.

The one card this writer would never include in a play deck is the Clive Barker promotional card. It’s merely a fun card that has no play value in the game. The card text reads, “Target Autarch must break at least one Commandment by end of week.” Essentially, one player can play this against another player and that player must break a commandment by the end of the week. It is a playful little joke but I wouldn’t want to waste cards putting it in my deck. In addition of taking value card space, playing it would require me to pivot an Active Ally just to play a joke on someone. I’d say it’s more of a collectors item — a very cool one at that.

View the cards in a gallery format. Promo was available from a Demo Representative. 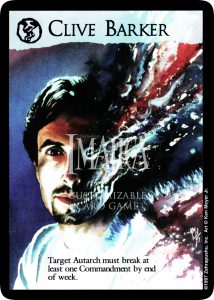 Promo was available as a magazine insert. 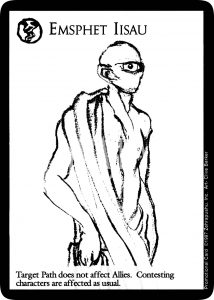 Promo was available through Clive Barker. 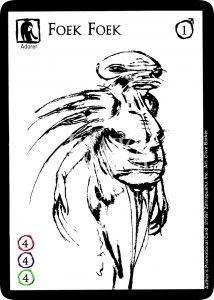 Promo was to be available for Clive Barker Fan Club members. 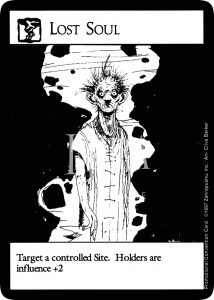 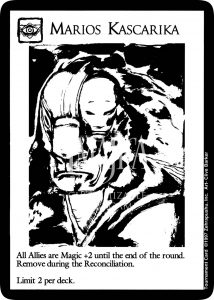 Promo was available through ZI Games. 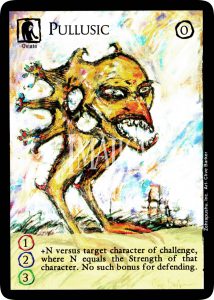 Promo was available at Dragon Con 1997 to demo participants. 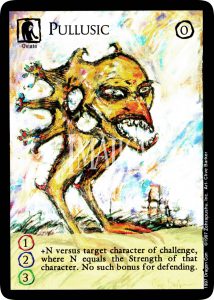 Good luck in your search! 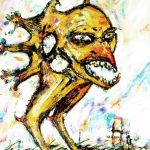 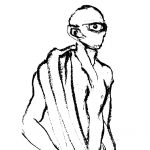